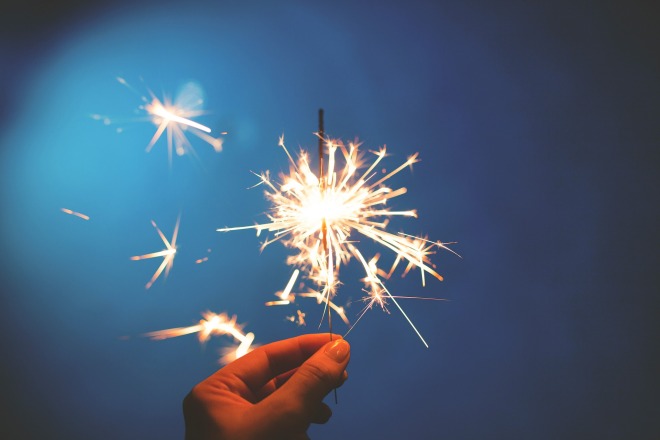 “The first thing the entrepreneur must learn from failure is that it need not be permanent.”

-Steven Schussler, It’s a Jungle in There

Recently I interviewed a friend who I consider to be a true entrepreneur. He has successfully launched four small businesses and watched each one burn bright, then fade.

His first endeavor was an outdoor clothing store in a small town nestled right next to a national forest. Word of mouth, this man’s kind and genuine nature, and his wife’s creative wit all helped his store become a small town staple. This was in 2008. As you can imagine, with the coming of the financial crisis, this entrepreneur’s clothing store suffered at the mercy of the economy. He closed his doors in 2010. His presence on Main Street is still sorely missed by many.

This entrepreneur was the bar tender at the restaurant I worked at in college. On slow evenings, after the demise of his clothing store, he and I would talk about his next business idea. He wanted to create children’s furniture. Every week he would come in with a new design and we would talk about its attributes, pros and cons, age range, how easy the design would be to manufacture. Slowly, but surely, his new business took shape. He rented a warehouse, his creative and witty wife took photos of their children interacting with his furniture, and he opened a website. After less than a year, his children’s furniture company was being featured in magazines, and sought after by moms with large disposable incomes. The one thing he could not have predicted, however, was that these moms all lived in California and other locations where he was required to ship the furniture to his customers. This dilemma became the downfall of his second entrepreneurial endeavor.

His third attempt at entrepreneurship utilized his skills at the camera. He started taking photographs around town, and began a low-overhead freelance photography business. Again, he launched a website, and found quick success because he took great photographs, and his kind and genuine nature had earned him many friends in our town. This business did not fade quickly. It just became a job he was less interested in doing as time went on. His still takes photographs, but his days as a freelancer have been laid to rest.

This entrepreneur’s fourth business was built on some of the aspects he enjoyed in his other businesses. He now had the skills to build websites, take beautiful photographs, and actively engage the community on social media platforms. So, he began a media based business, helping other businesses build websites, take photographs, and engage in social media. Where his skills fell short, he hired other freelance techs to help, and called his business a collective. Very quickly his was a name that was mentioned when someone asked about building a website or working with social media. However, these kinds of services are expensive, and he often felt less interested in taking smaller, lower paying clients for fear of not having time for a higher paying client. There were, let’s say, some conflicts about money. In fact, when we spoke, he told me the reason he was a bad business person was because he hates money. His media collective has been set aside for the time being, and he has joined the ranks of being an employee in order to get a reprieve from the issue of money in entrepreneurship.

One thing I really enjoyed about his story was the way he summed up the transitions between his businesses. In other words, the way he views his business “failures.”

He states matter of factly, that his first business, the outdoor clothing store, was truly at the mercy of the economy and that his children’s furniture business was a “rebound.” His heart was broken by the failure of his first business, and he felt he had to pick himself up and try something new. But the production of his furniture became burdensome, and the shipping became a hurdle he could not jump. He knew his next business had to have lower overhead. Certainly, freelance photography requires very little startup. Here is where I find his story resonates with me. He believes the reason the freelancing didn’t work out was because it felt boring to him. There was very little to challenge him in his day to day work. And who likes to do something boring? So, when he moved away to his final business, he did some soul-searching from his past endeavors and founded his media collective. This business allowed him to combine many aspects of his previous businesses that he found both challenging and rewarding. And perhaps, what he discovered at the end of this endeavor is that billing is a chore he should hand over to a professional in his next startup.

Another interesting tidbit he revealed was that he felt his very first business was “The One.” And it still is the one that feels most aligned with what he wants to do as an entrepreneur. At the end of the interview, he says that even though he’s working for the man, he has ideas for a new company. I believe it won’t be long before he is back in the business of entrepreneurship.