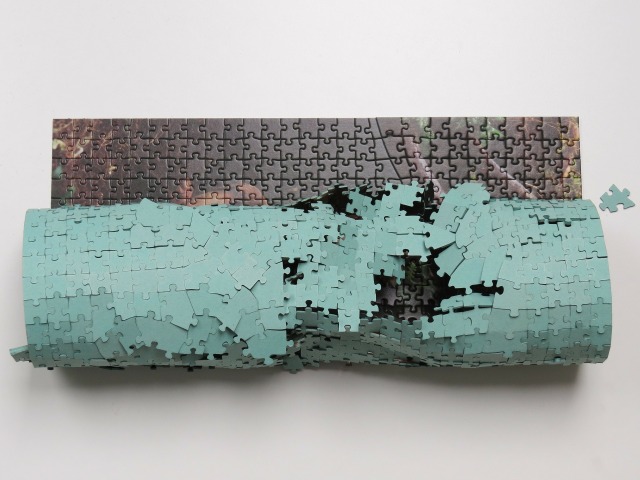 Just as every puzzle piece has a precise location in the big picture, each person in a startup has a very specific position in the overall picture of the new company. Sometimes it takes a little turning to get the exact fit for each person, and the picture is ever changing. In Noam Wasserman’s book, The Founder’s Dilemma, he talks about the dilemma of assigning roles to founding members and beyond. To begin with, a founder must decide who gets a title and why? If one is given a title (or assumes one), what is their role in the company at startup? Does it overlap with other roles? How does their role change with the company?

Wasserman believes that overlapping roles at startup, “when there are too many things to do and not enough people and time to do them, when the startup is cash-poor, and when the strategy and business model may have to turn on a dime, having an organization with flexible and overlapping roles-changeable as needed-can be a big advantage” (Wasserman, 124).  However, as the company grows, the roles may need to be more specific (as each person begins to fit precisely into the big picture) to decrease redundancy of tasks, and increase founder differentiation. As the team becomes more distinct in their roles and responsibilities, the division of labor that occurs can be a difficult transition from previous overlapping roles and responsibilities. Collaboration may be more difficult, and the growth and evolution of the company may become fractured as the team becomes more autonomous in their roles.

If autonomy is considered an advantage and a sign of a maturing company, how does a startup decide who is in charge of final decisions? Decisions must be made, but the group has a choice of making those conclusions as a team or allowing a single person to be responsible for the final determination. Wasserman refers to this choice as egalitarian or hierarchical (129). Research by Professor Kathleen Eisenhardt “found that consensus-based teams make decisions too slowly for startups operating in ‘high-velocity’ environments” (Wasserman, 133).

Therefore, it is concluded that in the beginning, it may be beneficial to make decisions slowly and with group consensus, but as the startup becomes more mature, it behooves the group to allow for a single, decisive voice in the leadership team.

One of the significant differences already discussed in founding teams is the motivation of wealth versus control. Money and power come in to play again when assigning roles to a founding team. If we stick to the idea of games, this is a game of paper, rock, scissors. Money and power motivations equal themselves out in most circumstances. Money motivations in both (or all) founders will generally succeed. But when two cofounders are both motivated by power, there is likely going to be some struggle ahead. In Wasserman’s words, “potential cofounders should assess each other’s motivations to understand potential sources of role conflict,” and do so before founding to avoid those conflicts (144). It’s kind of like making sure the puzzle pieces in the box match the picture on the front.

4 thoughts on “Role Dilemmas When Founding a Startup”